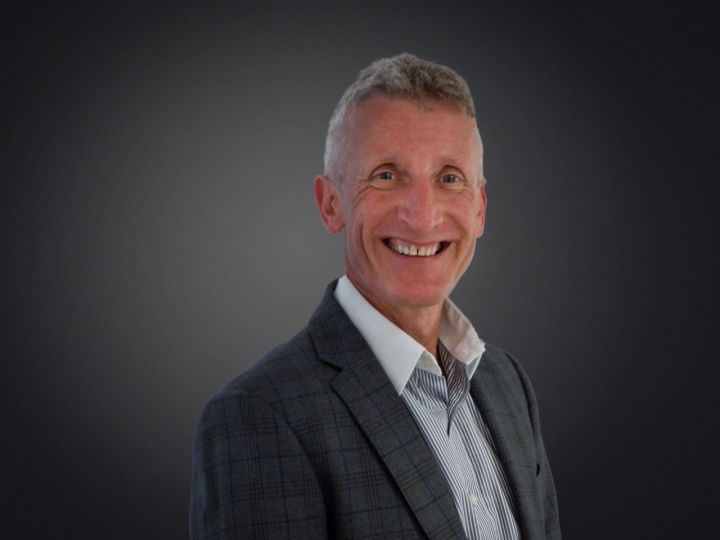 Paul has a strong Marine, Fire and Rescue Service, and Hazmat (Hazardous Materials) background. Having served in the Royal Navy for 5 years, after which he came ashore and served for 30 years in Hampshire Fire & Rescue Service, both as a Fire Station Commander and Flexible Duty Officer responding as Incident Commander or in other specialist roles.

He established, trained, and managed the Hampshire’s MIRG (Maritime Incident Response Group) team and has responded to ship fires as both on-scene Commander and Specialist Marine Officer. He has served as a HMEPO (Hazardous Materials & Environmental Protection Officer) and a D.I.M (Detection Identification & Monitoring) Officer. Paul has responded to numerous IMDG (International Maritime Dangerous Goods), Hazmat, drug laboratory and environmental protection incidents. He has designed and delivered IMDG and HAZMAT awareness courses for Health & Safety personnel.

He has delivered presentations and training on ‘ship firefighting’ to both EMSA (European Maritime Safety Agency) and the UK MAIB (Marine Accident Investigation Branch).

Paul has worked as a Dry Dock Supervisor during cruise ship refits, he was responsible for reviewing and approving the preparations for hot work, enclosed space entry and working at height.  He has also attended and investigated Enclosed Space incidents, both as part of the rescue team and to investigate incidents involving fatalities, including testing of the atmosphere for use in Court proceedings.