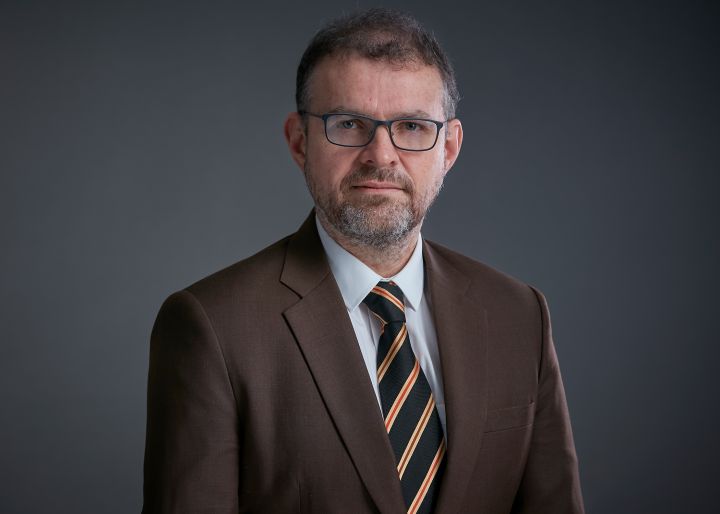 He has provided investigation and expert evidence, both written and oral, for major marine casualties, serious injuries and fatalities, including giving expert evidence at the Old Bailey in criminal proceedings. Brian has been involved as an expert in multiple vessel, port and cargo damage incidents including collisions, ice damage, cable and pipeline damages, crane damage and crane topples and groundings. His port and harbour experiences have seen him give evidence in mooring failures, manoeuvering and pilotage error casualties.

He has advised overseas harbour authorities on effective port access and operations following damage to their facilities and also advised national maritime authorities on port safety and tug use, deep-water oil spill mitigation and the implementation of international legislation.